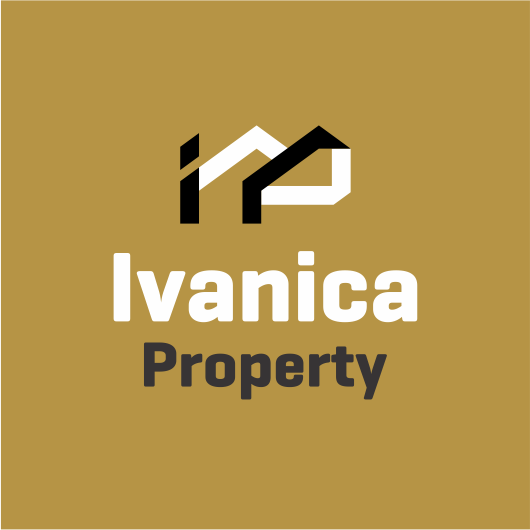 “If you want to see paradise on Earth, you should come to Dubrovnik”

Dubrovnik is a city located on the very south of the Republic of Croatia and is the administrative center of the Dubrovnik-Neretva County. Not only that it’s one of the most important historical and tourist centers in Croatia, but also in Europe. Today, Dubrovnik has about 43 thousand inhabitants and many sights that attract new tourists for years, but also at the same time keep the old ones. To begin with, it is worth mentioning that Dubrovnik, as a city, was added to the UNESCO World Heritage List in 1979.

City walls
The city walls are absolutely the most visited landmark of the city of Dubrovnik. It is one of the best-preserved fortification systems in Europe and with its length of almost two kilometers, they are a real magnet for attracting visitors and tourists. Walking next to these walls, everyone has the opportunity to learn a lot about the history of the city and get acquainted with some other buildings and fortresses that were used for defense. Whoever finds themselves in Dubrovnik, at any time of the year, the city walls are an absolute hit and it is simply impossible to leave them from the list of places to visit.

Lovrjenac Fortress
Lovrjenac Fortress is one of the fortresses that can be explored by walking next to the city walls of Dubrovnik. It is located on the west side of the city center and is positioned on a 37 meter high hill. Lovrjenac is a symbol of the freedom of Dubrovnik and at its entrance there is an inscription: "Freedom is not sold for all the treasures of the world." This building was first mentioned back in 1301 and today, it is the home to various events, such as The Dubrovnik Summer Festival.

Stradun
Stradun is the most famous street in Dubrovnik and also the main street in the old town. It connects the western and eastern entrances to the city, originated as early as the 11th century. On Stradun, there is the Great Onofrio's Fountain, which, even until today, is used to cool down people who are passing by on hot days. Also, it is possible to find the Orlando Column in this street, which we will mention in more detail. On Stradun there are also galleries of paintings by famous Dubrovnik artists and various souvenir shops. This street is about 300 meters long and is an ideal place for an easy walk.

Orsula Park
Orsula Park is a beautiful park in Dubrovnik with a lookout that provides all visitors and tourists some unforgettable scenes. Nevertheless, this park is best known for its festival, which brings together many music artists from year to year. Since it is a beautiful location with famous performers and scenes that are visible from the auditorium, the festivals fame has come far beyond the borders of the Republic of Croatia.

Orlando's Column
Orlando's Column is located, as already told, on Stradun in front of the Church of St. Blaise. It was built in 1417, and depicts one of the knights of Charlemagne's army named Roland. The Orlando Column has always been of great importance to Dubrovnik, and it is still true today. One of the interesting things about this Column is the fact that the locals used the “Dubrovnik’s elbow” as a measure of length. The “Dubrovnik’s elbow“ is actually the length of Orlando's elbow which is 51.2 centimeters. This measure is plotted even on the forearm of the pillar and the foot itself.

Church of St. Blaise
Saint Blaise is the patron saint of the city of Dubrovnik, and his church is one of the major sights of that city. It was built at the beginning of the 18th century on the site of a church that was destroyed in a fire in 1706. The church was built in the Baroque style, and the construction lasted 8 years. At the beginning of November 2014, the church was closed and the interior was renovated. The splendor that adorned it throughout history was restored. It was reopened in 2016, on the exact 1700th anniversary of the death of Dubrovnik's protector, St. Blaise.

In recent years, Dubrovnik has become a prominent tourist center on the world map. Few people have not heard of this city today, and its popularity is supported by the fact that some of the most famous scenes in the world of movies and series were filmed on its streets. Of course, the most prominent of these is Game of Thrones, whose actresses and actors have been happy to return to from season to season. In addition, whoever got acquainted with the history of this city could only love it even more because some of the things that happened in this area are truly praiseworthy and fascinating.

Favorite place for the celebs
In addition to Game of Thrones’ cast, there is a large number of other celebrities who have visited Dubrovnik at least once in the last few years. However, this is not an overnight trend since Lord Byron praised this city back in the 19th century, while a writer and Nobel laureate, George Bernard Shaw invited everyone to visit it, calling it “heaven on earth”.